The Meeting in Eugenio Granell's Poeticism

Eugenio Granell's life was marked by different important personal meetings. Among them, at an early age, his discovering of Trotsky's autobiography "My Life"; his meeting with Benjamin Peret during Spanish Civil War; the meeting with Amparo, who would become his wife, on the train from Perpignan to Bordeaux that was taking them to the exile; his meeting with André Breton in Dominican Republic in 1941; and, finally, his meeting with Marcel Duchamp in New York in the early 50's.

Starting form this concept, "The Meeting in Eugenio Granell's Poeticism" becomes a game with the audience, who gets involved in a journey through observation and thought where one can find different elements, significant works, objects, constructions... that are, on one hand, the result of a meeting and, on the other hand, the trigger of a creative act.

As if it were a life course, each of the five venues in this "journey" is a key to understand how the events that happened to Granell in the course of his life changed his view of the world and how they encouraged different productions depending on the moment and the environment.

This exhibition allows the audience to discover the technical and the intellectual construction of a plastic discourse brought about by such a day-to-day human act as meeting is. 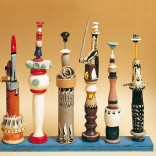 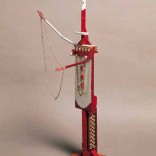 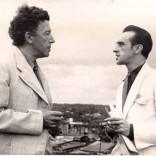 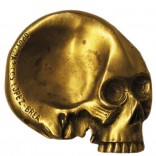 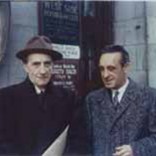 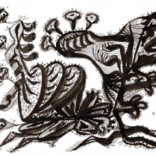