Through Isaac's eyes is the first great exhibition on Díaz Pardo since his death in January 2012. It has been organised to commemorate the anniversary of his birth on 22 August, 1920.

The exhibition, which has been curated by two of his sons Camilo and Xosé Díaz Arias de Castro, recalls a unique figure whose interests covered multiple disciplines in the world of art, the intellect, technology and industry, and who started up some major initiatives that played a major role in Galician culture of the 20th century 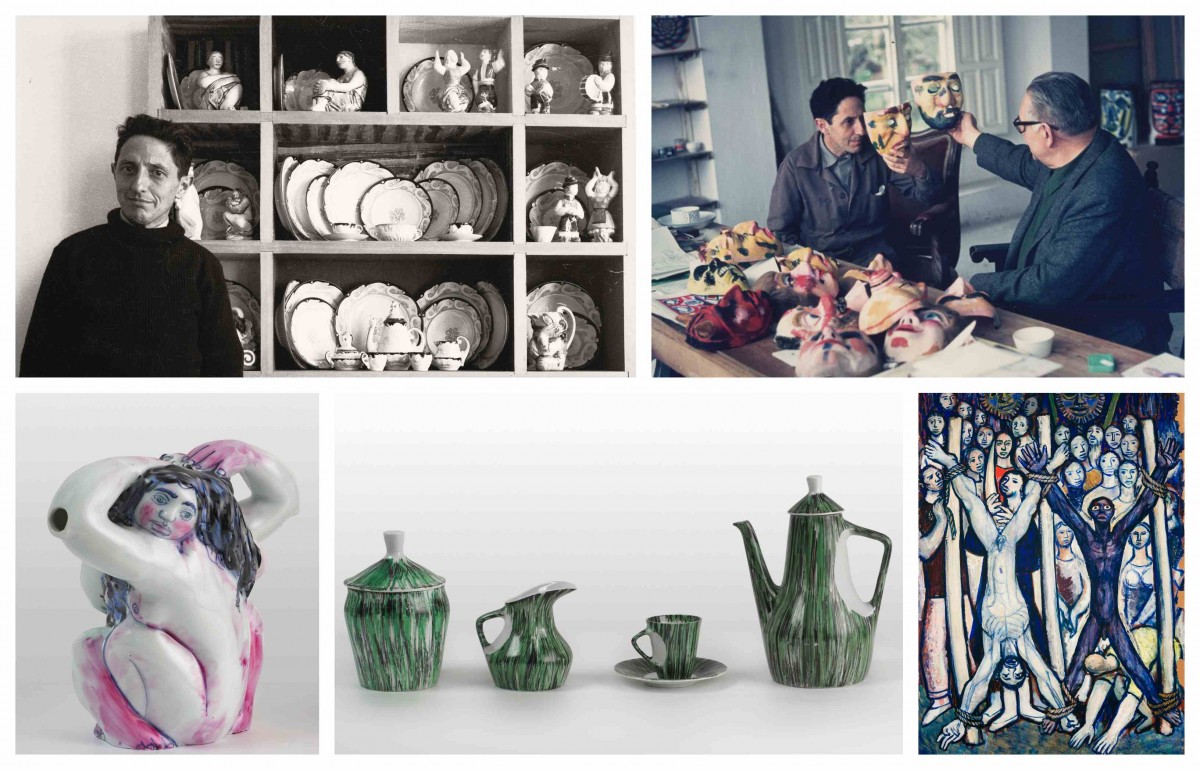 Through Isaac's eyes also aims to express the human excellence of Díaz Pardo, possibly the most recognised, admired and best-loved character in the recent history of Galicia. The exhibition approaches his remarkable universe through 263 works of art, objects, photographs, texts, murals, documents and projections, divided into ten sections.

The exhibition has a central audiovisual space forming an axis in which Cecilia Díaz and Jordi Cussó take a close look at the life and work of Isaac Díaz Pardo through fragments of interviews from the archives.