This exhibition is divided into three different areas: the outer esplanade and the interiors of both towers.

Outside there is an individual who emerges from the earth and an anthropomorphic portico that stares at the character whose arms make the way through the towers. Both characters, the one requesting and the one giving entrance to the towers, are the same; it is an exercise of introspection that allows us to view the emotional world we will see next. In the first tower we find a meeting of characters listening to a leader that creates an intellectual reality which is materialized for them. It consists of a large head that symbolizes their beliefs and their two possible directions to right and left, reflecting that The Revealed can be both ways, that the truth is always one and its opposite, depending on the circumstances. In the second room we see a series of scenes that reflect the emotional influence of some individuals over others, where it is reflected the psychological power as a driving force of our social behavior.

Reaffirming this introspective action the different actors are repeated in different situations and playing different roles, images are reduced to heads as a synthesis of emotional moments.The aim is not only showing the influence of some over others, but above all a reflection on the role of conviction, as we can create parallel realities that are more decisive than the physical world. This influence is achieved through authority, which is a concept of abandonment. We delegate the power to another that seems more capable to see us stronger therethrough. This authority is implemented through induction, creating a parallel reality that exists if you believe in it and stops otherwise. It is the power of myths, religions and many social ideas that have no other tangible reality that the strength of group conviction.

These ideas are the foundations of our social organizations that are beyond mere physical survival. On one hand, it allows us to create an  organizational world, a hive that enables a domain of the environment that is unthinkable at an individual level. While on the other hand it is an awesome coercing power. And it also creates cultural barriers among different groups that are difficult to overcome. The Openness-Closedness dialectic is a constant struggle within societies and the individuals that compose them, Openness to attract new followers and Closedness to differentiate themselves from "the others". The aim of all this mechanism is, as usual, the domain on the resources. To achieve them, we create groups and for this new reality nothing is impossible. 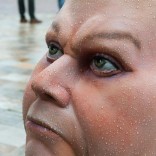 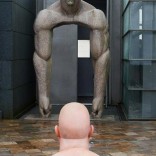 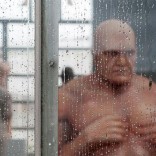 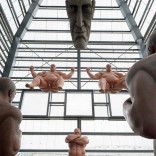 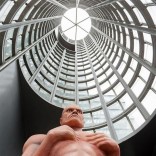 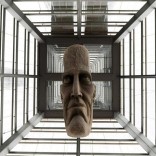 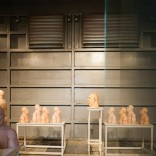